You are here: Home / The residence of Vauban

The residence of Vauban 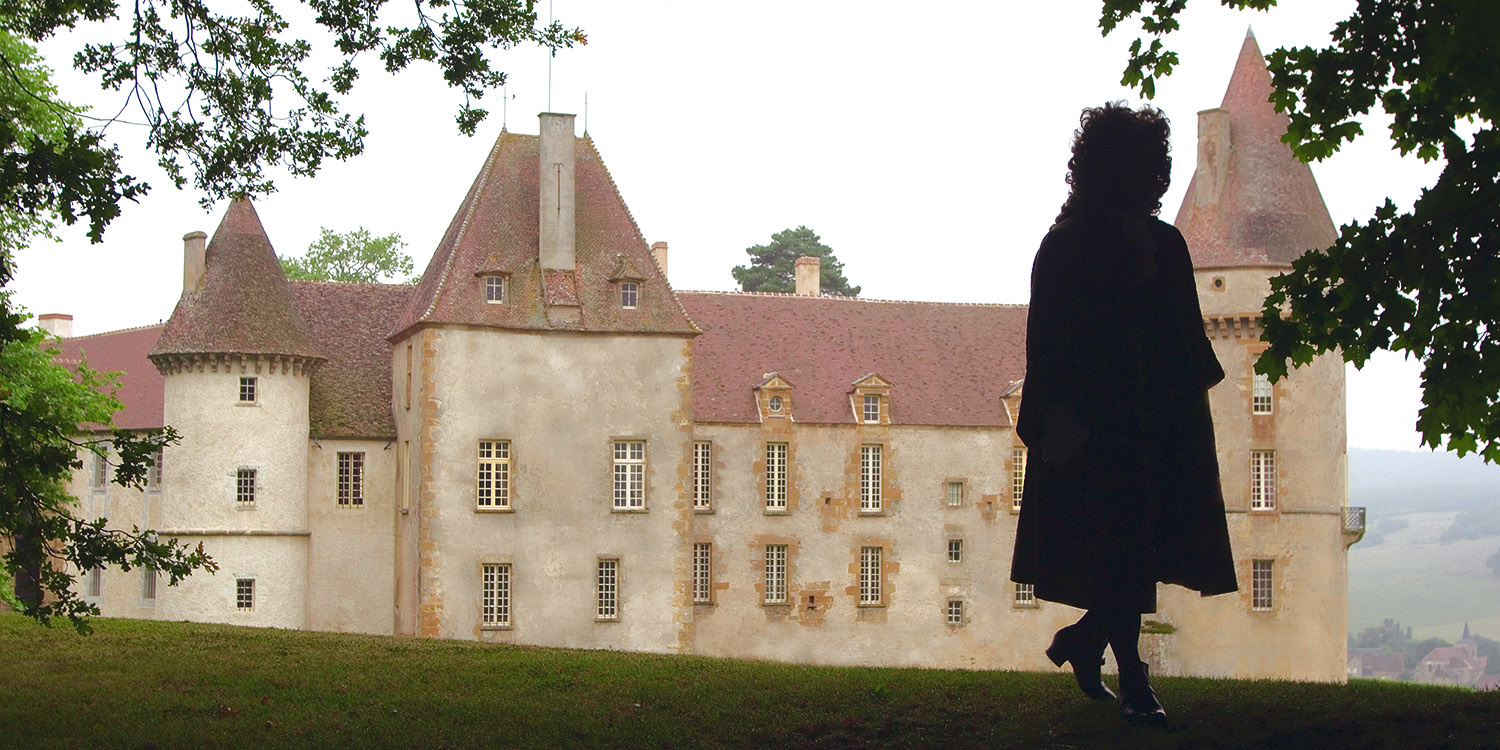 Indeed, many areas, many cities have a fort, a place, a rampart or a prospect built or arranged by this famous French (that is the case of almost three hundred fortified towns and military works disseminated in our country).

Remember that the 15th century is a transition period in the field of fortification:

The French theorists took up these principles by amending them; Vauban kept going and improved considerably the fortification’s defence and attack systems.

Vauban worked in Bazoches, his family residence, and fitted out a significant part of the Château into a research department with his engineers. He used this word to give a name to a new service he created, the Engineers.

Thus, the bigger part of these fortified towns and military works disseminated all over France were conceived, perfected and illustrated by pictures and plans in Bazoches.

With a little imagination, the exuberant activity that might exist in the Château great gallery can easily be visualized. Vauban’s instructions left, after examination, this gallery, lately reconstructed to its initial surface. Horse vans were continually ready to reach every corner of the world, bringing in cylindrical metal cases Vauban’s plans and orders.

Vauban also wrote in Bazoches a large amount of books not only about military life, weapons and fortifications, but as well about a multitude of other subjects (agriculture, forests, currencies, sciences…) entitled by Vauban, not without humour, its “Idlenesses”.

Finally, many studies, referring to economic, political and tax problems of this period should be mentioned. Among them, the famous ROYAL TITHE (exposed in Bazoches) that was published without authorisation at the end of Vauban’s life and provoked the semi disgrace he suffered from Louis 14th. 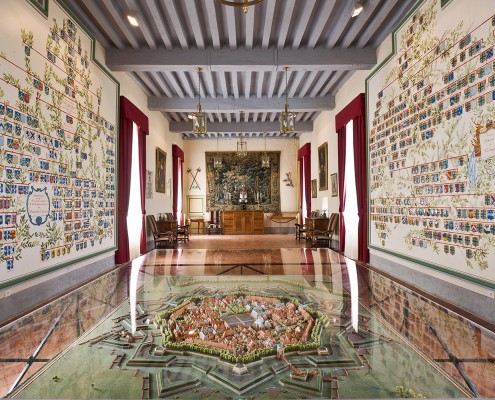 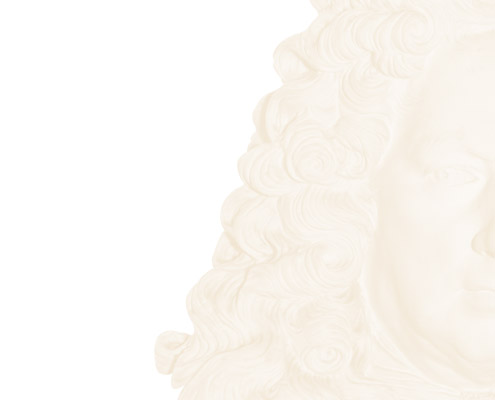 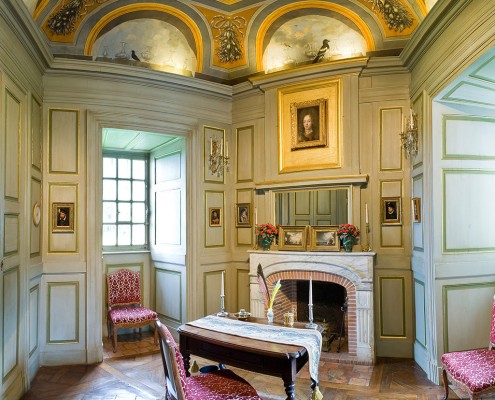 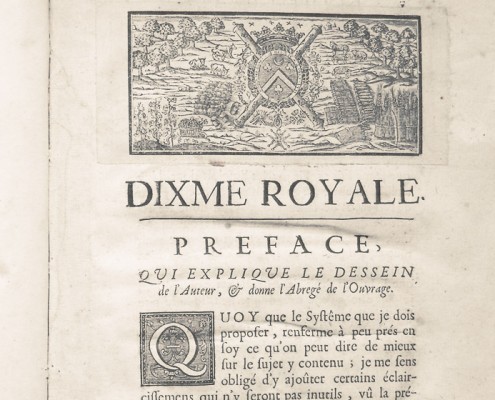