You are here: Home / A distinguished monument 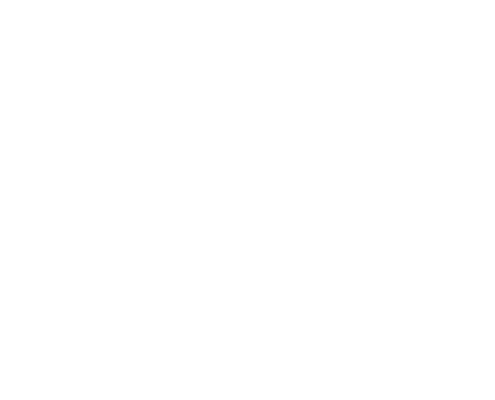 An estimated monument in France

In 2015, the Château of Bazoches was chosen to represent the Burgundy region in the context of the TV program “Le Monument Préféré des Français” aired on France2.

During the weeks before the broadcast of the program, the French were able to vote for their most beloved monument.

Aired September 15, 2015 in prime time, the program has placed Bazoches in 8th place of the charts.

In addition to being a favorite location for film shoots, the Château of Bazoches has also been the subject of several television documentaries for channels such as France 2, France 3, Arte etc … 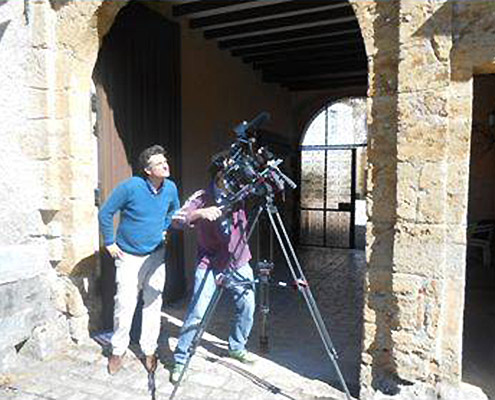 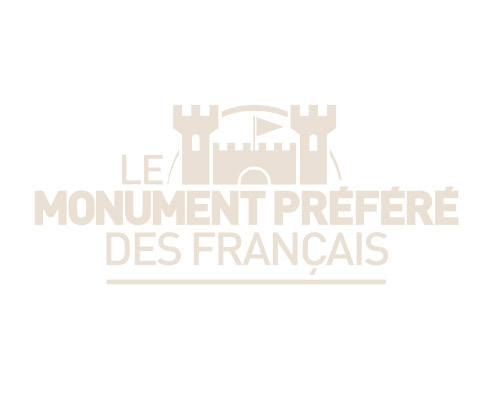 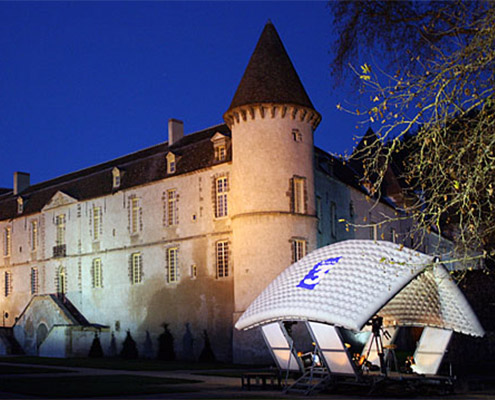 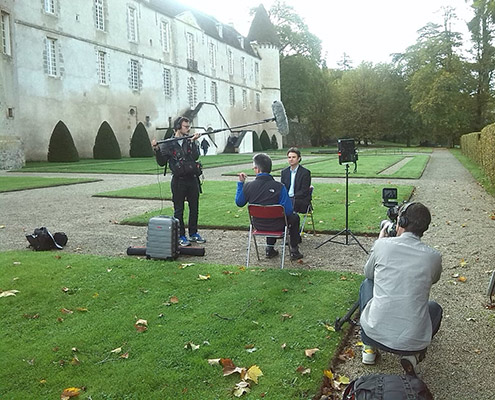